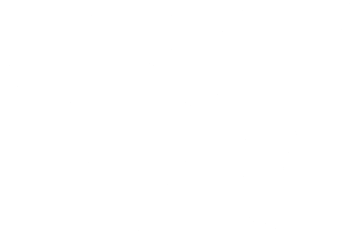 For the Love of the Tub

Home owners, hear my plea! Can we take a moment and think about saving our beloved soaking tubs? I am not entirely sure why we are getting rid of them in bathrooms at such an alarming rate, however, it seems that they are being replaced by giant walk-in showers. The bigger, the better, because that is just how Texans like to do things. And even when my clients have a tub that tops their amenities list, it seems to be a super sleek, free standing design that I can never quite figure out where they will put their soap. Bye bye bubbling jacuzzi tubs. It was fun while it lasted, despite never being able to keep you clean.

It only makes sense that in a world where we constantly “go, go, go!” that we would be ridding our bathrooms of the form of self-care that was thought to be both therapeutic and medicinal back in the Roman empire when daily cleansing was a highly regarded ritual.  In fact, they were so important to people that there were said to be 1,000 public baths back then.

And what about the bathtub that we know and (used to) love? The first tub was invented by John Michael Kohler in 1883 when he took a horse trough and added four decorative feet to it. He covered it with enamel and called it a day. It was not until the end of the 19th century, when plumbing became more standard and cities started installing drains and sewers, that the permanent fixtures like toilets, sinks, and tubs, started showing up within the actual household. And it wasn’t until the end of World War I that we started to see a real construction boom with bathtubs as a household fixture.

Today, you can find tubs that range in price from $200 to $5,000 and beyond depending on your style and design preferences. Whether you want marble or porcelain or white or grey, you can find just about any tub that you can dream up.

I personally still see the bathtub as a form of self-care more than a form of therapy, but regardless, I am in denial that people are getting rid of them in their homes. This is one of my favorite places to simply BE in the moment without my phone.  So, tell me, are you a part of the “tub” or “no tub” club?